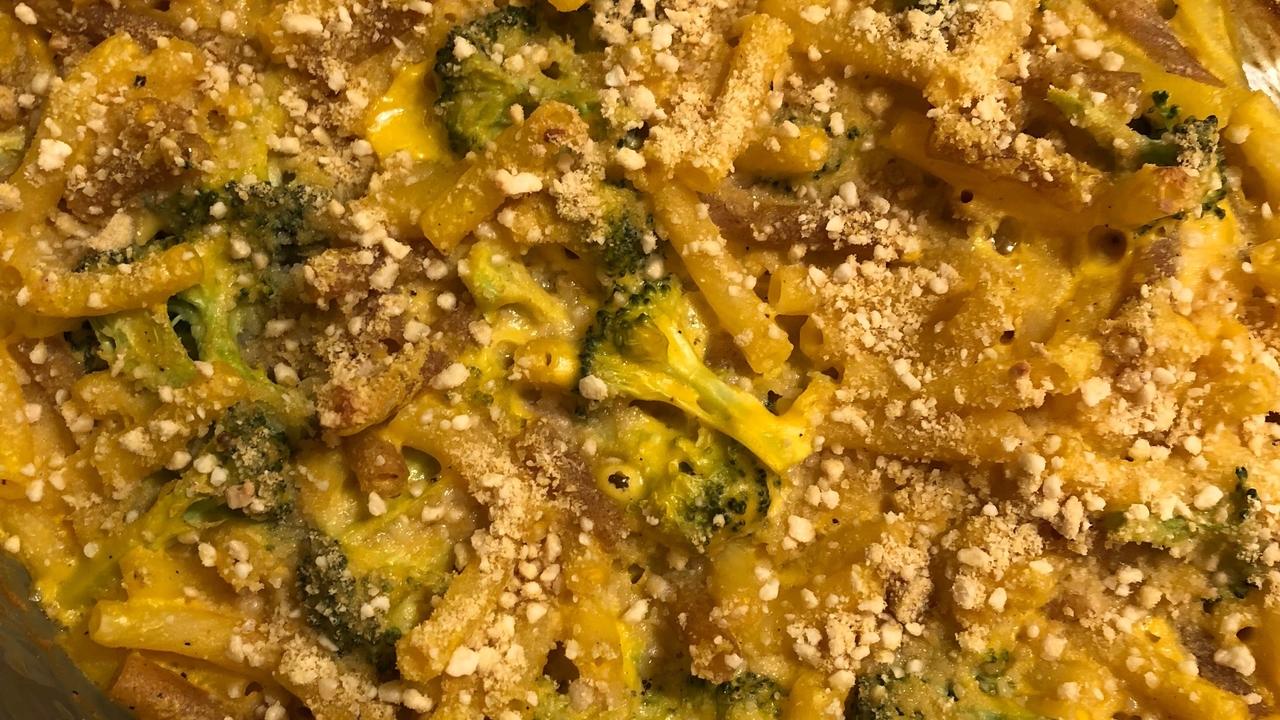 A while ago I had tried making a vegan mac & cheese with a primarily cashew-based recipe. It was good, but it was dense! It was so heavy and I had a hard time eating more than a small amount.

I gave up for a while, then recently came across this recipe.

Preheat the oven to 350 degrees

Boil the peeled & chopped Carrot, Potatoes, Onion in 1 C Water. Simmer for 10 mins or until tender.

Cook the pasta to al denté and drain the water.

Mix the sauce over the noodles in a baking dish - add any additional veggies (kale, broccoli, peas, etc). Sprinkle Cashew Parm on top if desired.

Bake about 20-30 mins (until the cheese sauce bubbles and the top crisps a bit).

*I haven't tried this yet, but I think you can probably sub out some or all of the potatoes for cauliflower if you want. 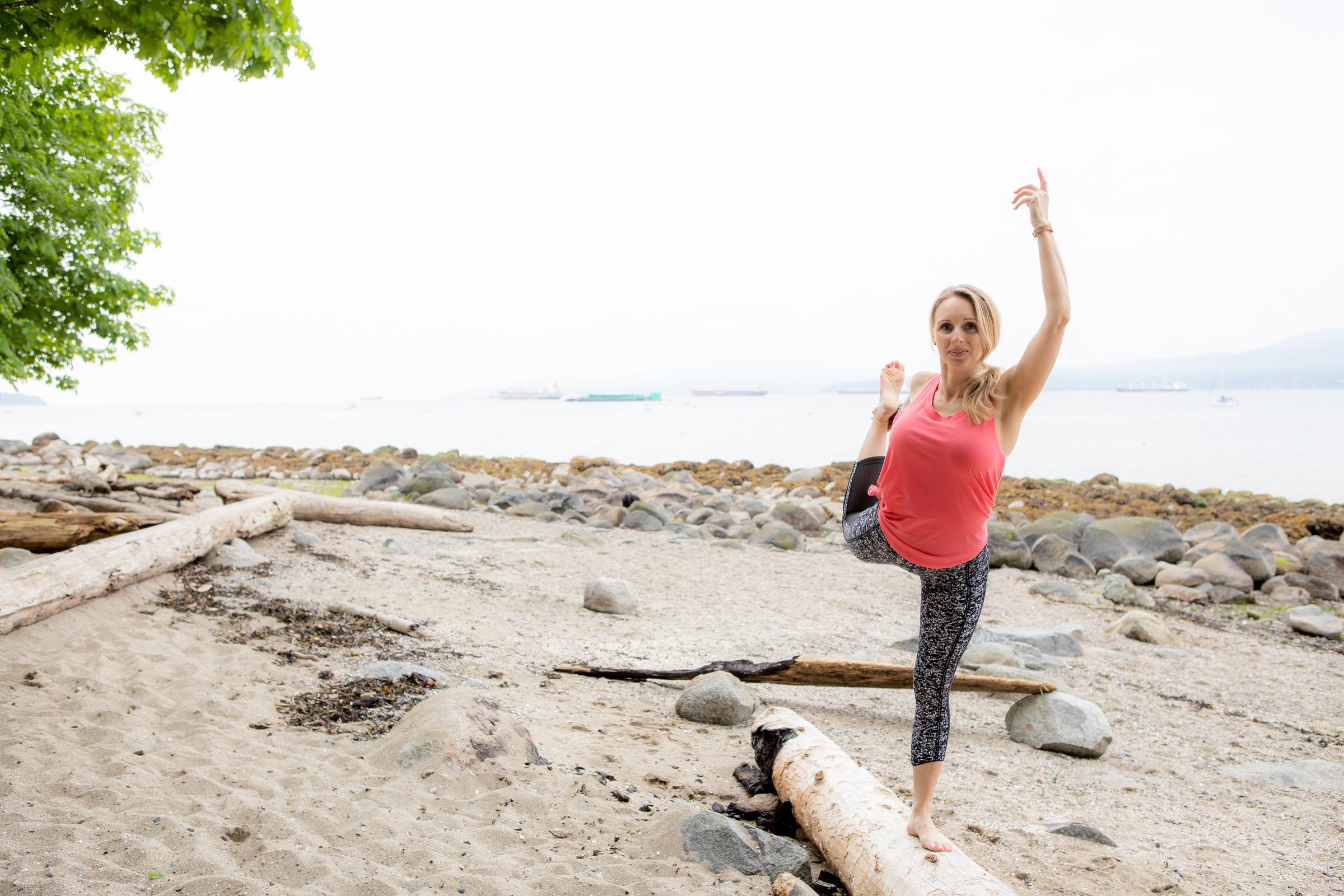